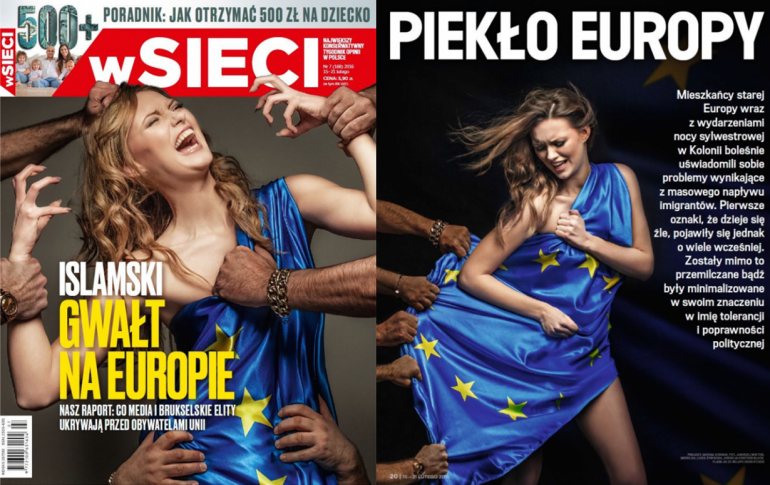 In a week I’ll be giving a guest lecture in the course, Postcolonial Europe. The course is given by Dr. Layal Ftouni as part of the undergrad minor in Gender Studies at Utrecht University. The title of my lecture is The Muslim Rape of Europe and it’s about how boundaries of gender and sexuality are policed in tandem with the policing of the borders of European nation states. It’ll be my first lecture at my new department. Looking forward to it….

Here’s the description and literature!

The current crisis of Europe’s borders plays out not only in EU border enforcement and policy debates, but also at the level of grassroots political action and local social interactions. These everyday contestations over the boundaries of Europe – and their heterogeneous relationships to the nation-state – take on high stakes in this moment of political polarization. In this lecture, we develop a frame for theorising and historicising some of the intersections between racism, sexism, nationalism emerging in Europe today. The lecture will reflect centrally on an example of recent activist practice in the Dutch context that brings together some of these key elements, namely, the case of Geert Wilders and Feministen in Verzet.

Georges Fouron & Nina Glick Schiller (2001) All in the Family: Gender, Transnational Migration, and the Nation- State, Identities: Global Studies in Culture and Power, 7:4, 539-582

Begin typing your search above and press return to search. Press Esc to cancel.